Check out the latest addition to the SGW franchise! 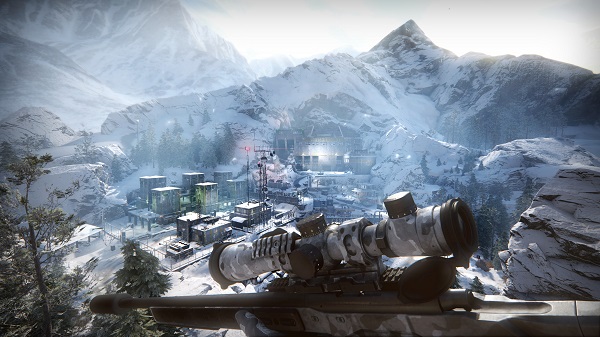 We have heard many compliments about the in-game music we created. For this reason we decided to give you the possibility to get the soundtracks on your own devices and listen to them more often than while sniping in Georgia.

Listen to the short previews of some of the songs and get the whole playlists:

Composed and produced by Mikolai Stroinski (The Witcher 3: Wild Hunt – Blood and Wine, The Vanishing of Ethan Carter, Detached, Kursk), mixed by Steve Kempster and recorded by Tony Phillips at Beautiful Noise Studios in Los Angeles, each artist was invited to the studio to provide his or her own element to the overall score. Some instruments used that may be familiar to a Western audience include drum, bass, synthesizer, guitar and vocals; but, there’s also the use of mandolin, balalaika and bandura.

Some songs on the soundtrack have a noticeable Georgian touch to them, and a fair amount of Sniper Ghost Warrior 3’s score is inspired by various folk and pop music researched prior to the pre-production of the game score. The goal in mind for the Georgian-influenced songs are to enhance the player’s emotions and to emphasize the location in Georgia while also leaving the location to be painted by other elements in the game such as the graphics and dialogue. 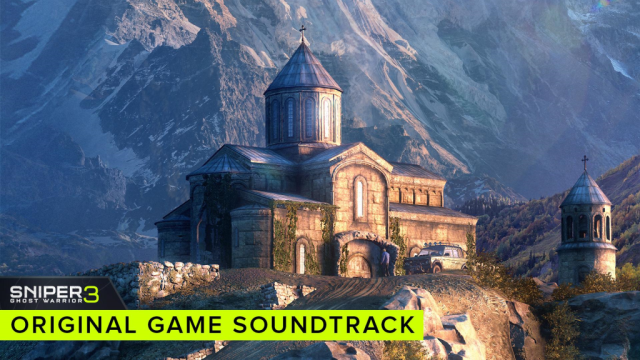 Sniper Ghost Warrior 3 tells the story of brotherhood, faith and betrayal in the most complete sniper experience ever. Take the role of an American sniper named Jonathan North, who is dropped into enemy territory in northern Georgia, nearby Russian borders. Explore large open-world maps with dynamic weather and a day and night cycle that actually impacts play and decisions. Customize weapon equipment, accessories, vehicles and a drone, and utilize the three pillars of gameplay to your liking: Sniper, Ghost and Warrior.

Go behind enemy lines with the ultimate modern military shooter. Play as an American sniper dropped in Georgia, near Russian border. Choose your own path to accomplish your missions across an unforgiving open world.

Be a Sniper: Engage your targets from the long range. Factor in scope elevation, wind speed and direction, breath control and stance along with weapon and bullet choice.

Be a Ghost: Stalk your enemies and eliminate them silently with a broad variety of takedowns. The advanced stealth gameplay includes drone recon and vertical navigation.

Be a Warrior: Wield a wide variety of advanced weapons and modify them to suit the needs of your mission and your own personal style. Choose from assault rifles, shotguns, machine guns and even explosives.

Be All Three: You are an American sniper dropped behind enemy lines in Georgia, near the Russian border. Ruthless warlords have taken over part of the area and it falls on you to prevent the entire country from collapsing into chaos.